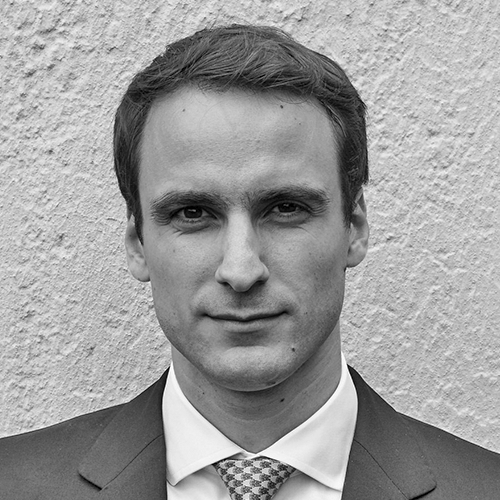 Deputy U.S. CTO and Deputy Assistant to the President at the White House Office of Science and Technology Policy

Kratsios has been consistently and publicly interested in American leadership in artificial intelligence and other emerging technologies. He speaks often about the Trump administration’s focus on removing regulatory barriers as a way to ensure this leadership. “Erecting barriers to innovation does not stop the future; it makes the future move overseas,” he said during the White House’s AI Summit in May 2018. “Under the Trump Administration, we are removing barriers to innovation wherever and whenever we can.” President Trump nominated Kratsios to be U.S. CTO role in March; his nomination is still under Senate consideration.