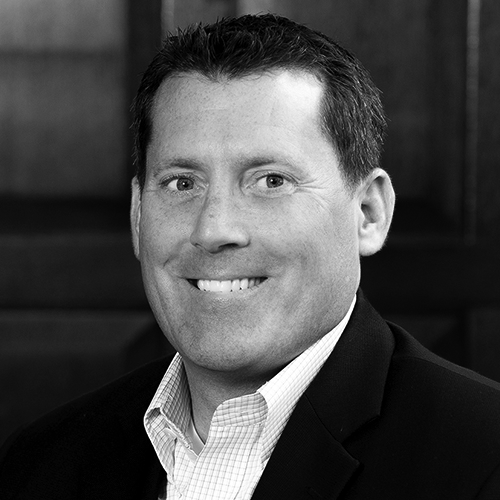 The vice president of federal sales for Nutanix has sold to the federal government for more than 15 years specializing in virtualization and infrastructure for data centers. Before that, Howard managed the Army business at VMware. Meaningful work is the key to recruitment and modernizing IT, he said, and “every single role counts” when it comes to selling the “honor” of serving one’s country. “Reward leaders for developing other great leaders, and encourage an environment that values everyone winning,” Howard added. “Environments that are dominated by one person’s personality, perspective and limitations don’t produce many great leaders.”