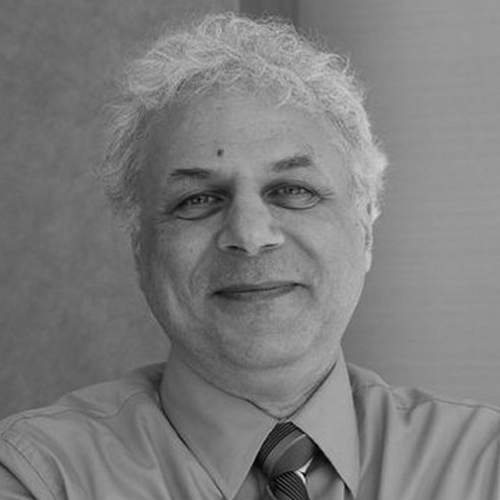 CIO, Department of the Interior

Vajda has only been at the Department of the Interior for a few months, but he has a long track record as an IT leader in the public sector. His most recent government job was as Alaska’s first statewide CIO, where he worked on a rollout of a multimillion-dollar broadband project for the state’s far-flung areas. And Vajda is definitely not new to running an IT shop at a big federal agency: He was the Department of Education’s CIO in the late 2000s. His management experience also includes time as chief administrative officer for the city of Marquette, Michigan.